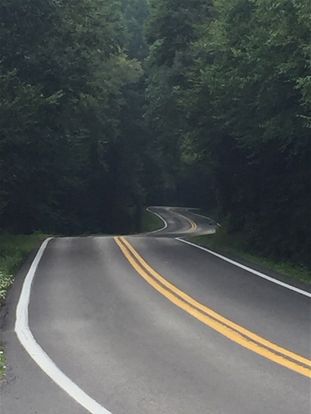 When Nicodemus comes to Jesus by night (St. John 3) he tells him with no uncertain terms that he knows Jesus comes from God because Nicodemus is convinced that Jesus couldn’t do the things he was doing unless God was with him. To which Jesus tells him that he couldn’t recognize that he, Jesus came from God unless he, Nicodemus came from God to start with.

When humanity believed the lie that God was withholding his likeness from us and the garden of Eden couple felt they needed to do something to be accepted by God, we sought to embrace that lie. We embraced it even though we were made in God’s image and likeness to begin with. Once this lie was internalized, humanity began to walk down a path taking our God-given design, which was and is to reflect God’s glory, and humanity began to reflect the lie to each other which amounts to darkness, mistrust, leading to violence and murder.

Jesus Christ the anointed one is our deja vu. Before I formed you in your mother’s womb I knew you. I believe we knew God in Christ before we were formed in our mother’s womb or we would not be able to recognize the familiar in Christ. Jesus came to reflect the familiarity of ABBA to us so the part of our being that already knew him would remember our true selves and embrace and reflect the Light once again for the Light has always embraced us! Once we catch a glimpse of this familiarity that is absolutely at home within each of us, the sooner we will begin to recognize the Light in everyone we encounter. When that happens the awareness of our true selves will be reflected for all to see.